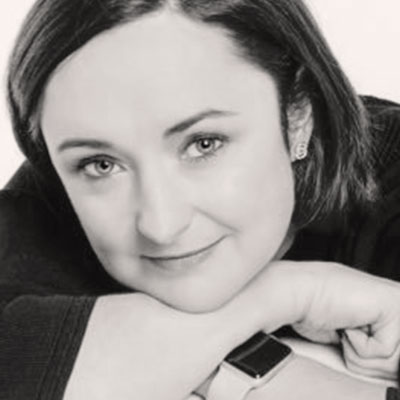 In 2008, Siobhan coordinated the largest ever study of mental health in Northern Ireland, the World Mental Health Survey, NI Study of Health and Stress. This study was one of the first to highlight the high proportions of people in Northern Ireland who suffer from mental illness. It also identified the rates of illness associated with the Troubles. Siobhan also coordinated the largest detailed study of suicides and undetermined deaths here, at a time when the suicide rates were rising rapidly.
​
Siobhan now is on a mission to develop research studies and promote evidence-based services and care for those who suffer from mental illness and suicidal thoughts.

She remains a member of the World Mental Health Survey Consortium and sits on the Board of Directors and advisory boards of several counselling and suicide prevention services. She has around 200 academic and research papers, including numerous studies of mental health and suicide in Northern Ireland. Siobhan regularly writes opinion pieces and contributes to media items on mental health and suicide prevention. In September 2019, she co-hosted and co-chaired the scientific committee of the International Association for Suicide Prevention’s, 30th World Congress in her home city, Derry.

Siobhan’s current research programmes focus on ZeroSuicide in health services in Northern Ireland, mental health and suicide prevention in schools and colleges, childhood adversities and trauma informed practice and the transgenerational transmission of trauma. Please get in touch and let us know how we can work together. 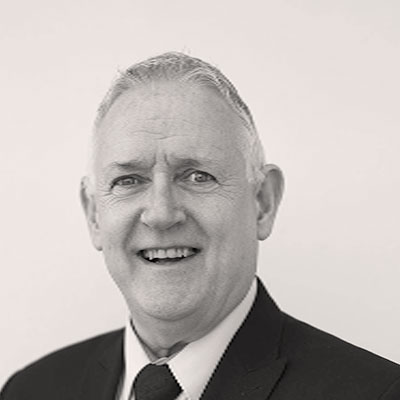 Barry is currently a Suicide Prevention Consultant & Trainer with Suicide Bereavement UK and Livingworks Incorporated and Patron for the Support After Suicide Partnership. He is also a Director of The National Suicide Research Foundation (Ireland).

In 2016, Barry was the winner of the American Association of Suicidology, Roger J Tierney Award for services in suicide prevention. He is a qualified Cognitive Behavioural Nurse Therapist and has recently retired from clinical practice.

In 1997, Barry was appointed to the post of Suicide Awareness Co-ordinator in the Western Health & Social Care Trust and was responsible for the implementation of the former Western Health and Social Services Board Suicide Prevention Strategy.

Throughout the implementation of the strategy both locally and regionally, he was struck by the lack of services for the bereaved by suicide and as a result he investigated what postvention services existed globally. This led to him visiting the Baton Rouge Crisis Intervention Center (BRCIC) in the United States where he trained with Dr Frank Campbell in active postvention and then brought the BRCIC LOSS (Local Outreach to Suicide Survivors) model to the Western Trust area and developed the first active postvention service in the United Kingdom and Ireland.

Barry was also instrumental in bringing the ASIST (Applied Suicide Intervention Skills Training) and Safetalk programmes from Canada to the United Kingdom and Ireland, which have now become the main suicide risk assessment training and awareness throughout. He is a Senior Coaching Trainer with Livingworks Incorporated in Canada and travels globally delivering ASIST Training for Trainers.

In spring 2001, he was the Irish representative on the People to People Ambassador international delegation to Cuba to review mental health services.
He was a 2004 nominee for the position of Director of the Prevention Division on the Board of the American Association of Suicidology (AAS) and was the International Representative on the Board of AAS 2006–2008. He was appointed as a member of the Scottish Executive’s Research Expert Group on Suicidal Behaviour in 2004 and was a member of the Northern Ireland Bamford Review of Mental Health and Learning Disability subgroup on mental health promotion and suicide prevention. 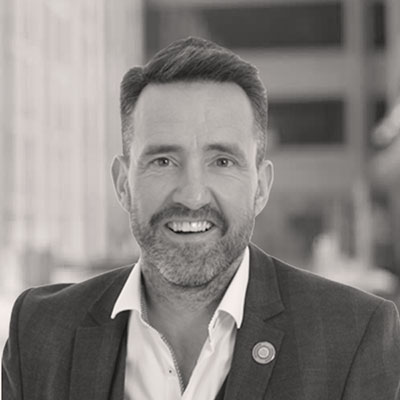 Jim Breen is the founder and an Executive Chairman with PulseLearning after holding the CEO position for 17 years. He also founded the internationally acclaimed Entrepreneur Experience fuelled by his passion for nurturing and mentoring emerging entrepreneurs and innovators. Being invited to take part in The Secret Millionaire television programme has seen him start a nationwide conversation on mental health issues along with the birth of his brainchild – Cycle Against Suicide, a movement now in its fifth year.

In his own personal history, Jim has participated in numerous challenges from Ironman to multi-week ultra-marathons; international rowing to winning the British and Irish Senior Intervarsity Boxing championships. 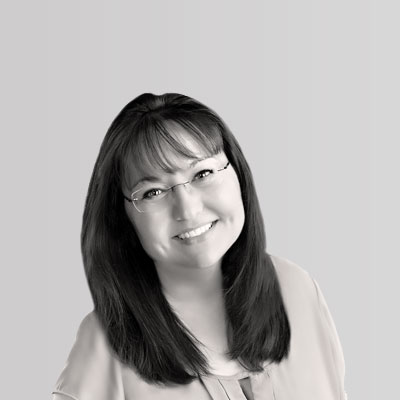 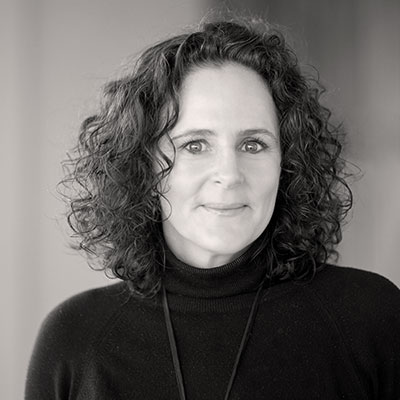 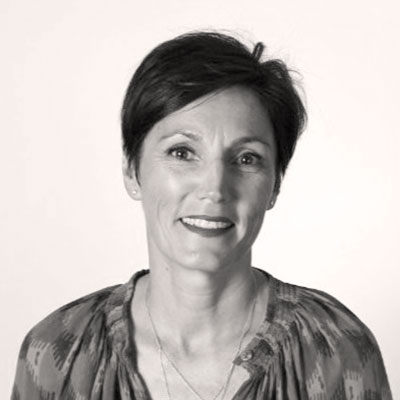 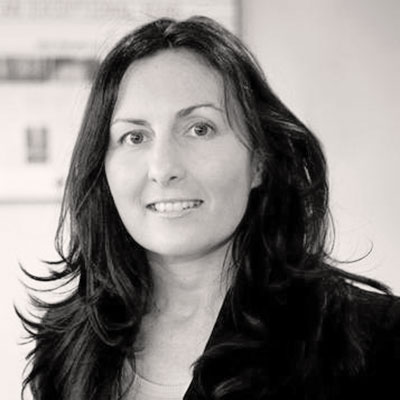 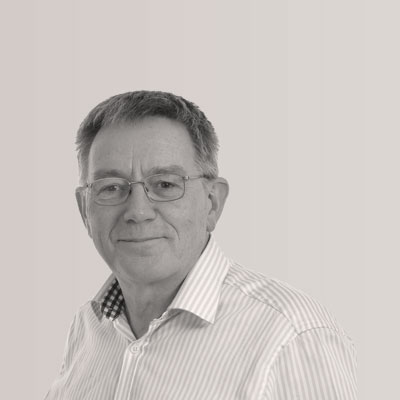 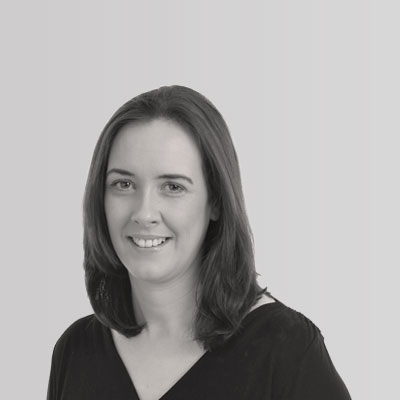 Any cookies that may not be particularly necessary for the website to function and is used specifically to collect user personal data via analytics, ads, other embedded contents are termed as non-necessary cookies. It is mandatory to procure user consent prior to running these cookies on your website.

Analytical cookies are used to understand how visitors interact with the website. These cookies help provide information on metrics the number of visitors, bounce rate, traffic source, etc.

Undefined cookies are those that are being analyzed and have not been classified into a category as yet.

Save & Accept
Go to Top